You are here: Home / Lizards / Guide / Keeping Chameleons – What You Should Know
0
SHARES
ShareTweetWhatsappDiggLinkedinRedditStumbleuponTumblrMailSkypeTelegramFlipboard

Chameleons are some of the most intriguing of all reptiles and most have the ability to change colour almost instantly to either blend in with their environment or to show warning colours.

All of the chameleons have independently swivelling eyes which are mounted in protruding turrets, these animals can see both behind and in front of them at the same time!

Another common feature is their very long tongues which in most species is the same length as the chameleon itself, this tone is tipped with a muscular and stick tip which is uses to catch its prey of mostly insects.

The Yemen or Veiled Chameleon (Chamaeleo calyptratus) is a good chameleon to start with and is native to Saudi Arabia and the Yemen, hence its common name. 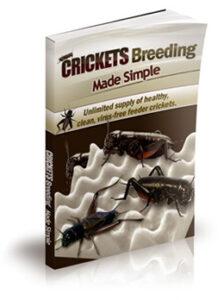 Generally speaking it is quite large as far as chameleons go getting to around 2 feet in length including the tail.

If you have decided to opt fore keeping a chameleon then this is a good one to start with as they will readily drink from a bowl of water which is uncommon in chameleons, most will only accept water is it is sprayed on to the leaves of plants in the cage.